Today’s quick grammar point is about the expression “used to” and some related mistakes.

Spanish speakers often confuse “use to do” with “usually do” or “usually does“. They kind of create a “present form” made from “used to”.

However, this is grammatically incorrect. Let’s see why.

When you want to describe routine (things that you do on a regular basis) you should say it with “usually“, not “use to“.

There is an expression which sounds very similar: “used to” (but is used for a different purpose). This “used to” doesn’t work for expressing routine, that is things that you do in your current life. It works to talk about things in the past.

Let me give you an example for a mistake which I often hear from students:

What students actually want to say here is that they usually have breakfast at 8 o’clock. Saying this with “use to” is not correct.

We used to shop in small grocery stores means that it was true in the past, but not today.

PRESENT: We usually buy food in hypermarkets, and much less in small grocery stores.

PAST: We used to have longer phone calls with friends and family, and we used to send them letters and holiday postcards from our travels.

“We used have longer phone calls” means that it was true in the past, but today we pend less time talking on the phone. And we don’t send letters and holiday postcards anymore either.

Here too, note that the negative form of “used to” is “didn’t use to”.

PRESENT: Today we usually send text messages or we just video chat with them, or upload our holiday snapshots to social media where we usually share them instantly.

In summary: “used to” is a very useful expression which describes the past, but only the past. “Usually” is an adverb to indicate routine or habit, typically things that we do in life as a routine. 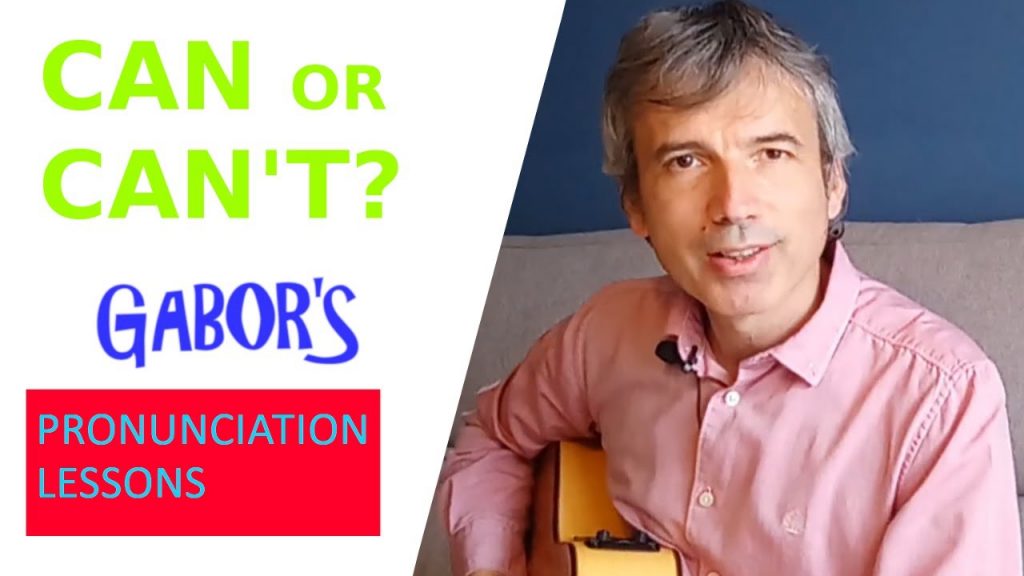